The 2019 version of our beloved Racing Gnome Snowshoe Races was full of fresh snow fun on Sunday, February 3, 2019. That was before we were all so buried in the stuff that many are now “over it.”

Ahhh, but just a few weeks ago we were relishing in the excitement of the first of many “baby storms” coming in much bigger than forecasted. Race creator and course designer Peter Fain (Run on Dirt Coaching) scrambled to put together an even better course out of the Prosser Hill OHV staging area in Truckee, CA.

Fain’s new course featured a figure-8 for the 10k racers, while treating the 5k runners to a loop with one of his favorite climbs. It should come as no surprise, then, that Team Run on Dirt swept all four top podium spots.

“Since I had a hard effort at a 30k race in Sacramento the day before, I was completely content marking the course and then running the 5k. Didn’t want to overdo it early in the season!” said Kimble, who helped Fain set and mark the course prior to his winning 5k race.

Kimble used his the course-marking as a pre-race warm-up, but observed, “The warm-up was harder [than the race conditions] though, because I had to lay the tracks in the fresh snow the first time out!”

Donner Party Mountain Runners was delighted to host a solid crew from the November Project San Francisco. These brave souls chained up their vehicles to spend the snowy weekend in the Sierras. 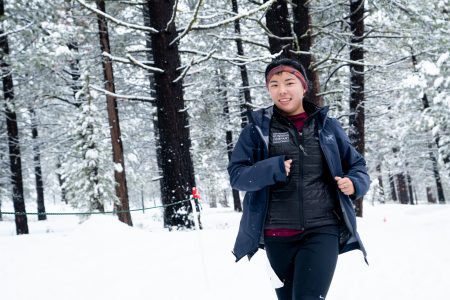 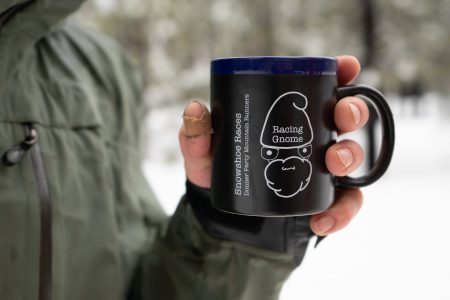 Special thanks to Alpenglow Sports for donating our club fleet of Atlas Run snowshoes – making it possible for us to introduce so many to snowshoe running each year!

A full gallery of downloadable images is available by clicking here.

The 2019 Racing Gnome results are available by click here. 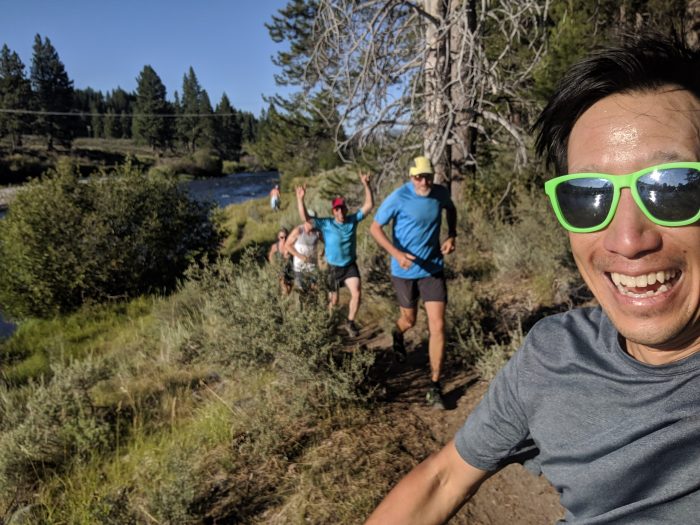 Come out and join Steve Buelna and crew for introductory running on a variety of local dirt and paved trails for a fun group run specifically designed for the beginning/mellow runner. Whether you are looking[...]
View Calendar
Add