Our members hit the trail and pavement in increasing numbers in April as temperatures climbed and the frequency of races increased.  But more than a few of us remain dedicated to getting into the backcountry as long as the opportunity presents itself. 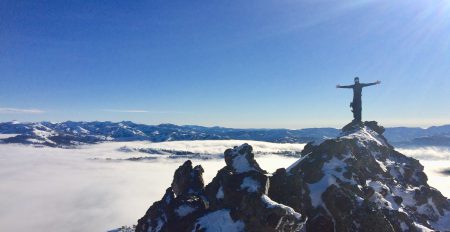 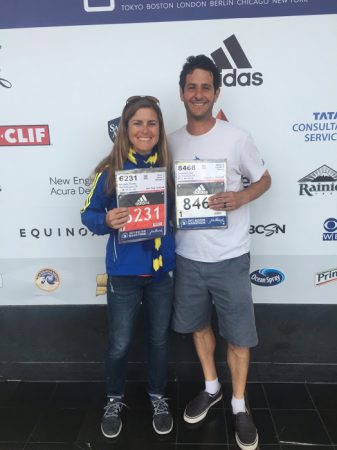 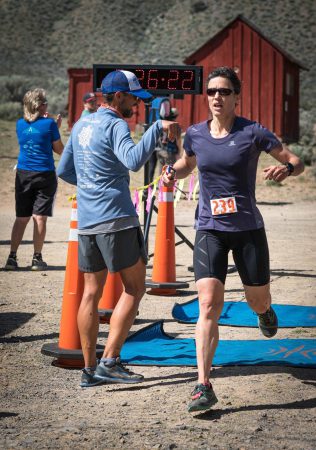 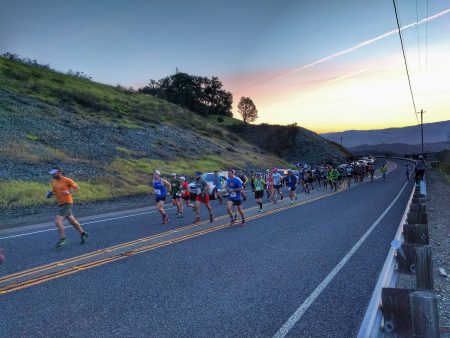 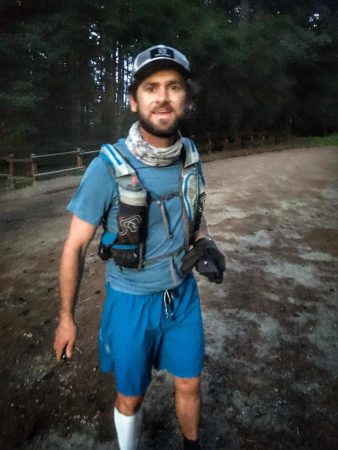 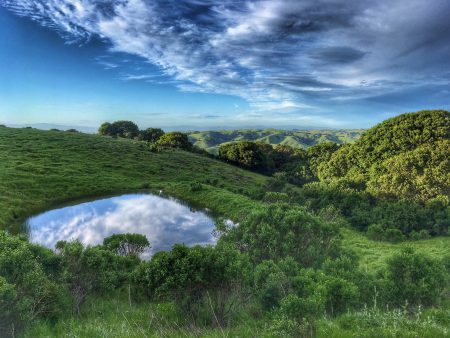 Many thanks to all the members who made submissions.