As I began writing this report on Friday, July 10, my friend Sean Ranney had just taken off at about 5AM that morning for his own attempt at what was still my Unsupported FKT on the Tahoe Rim Trail at that time. I am finally back at the computer to finish my report 4 days later and am no longer the record holder. 15 days to the minute, after I beat JB Benna’s time by over 4 hours, Sean bettered my time of 54 hrs 17 min by two and a half hours, finishing at 8:52 AM on Sunday, July 12, 2015 in a total elapsed time of just 51 hrs 45 min. As I peeled myself from bed prematurely at 5AM that morning and began the process of accepting the inevitable, I felt a little deflated and on edge, however the only respectable thing to do was brew up some coffee and head down to Spooner Summit to greet Sean at the finish and congratulate him on his amazing run. We then went to breakfast and shared with each other a little of our own experiences. Good times! I look forward to hearing more about it from Sean when he is more rested and less loopy!!

As Sean and I spoke a few days before his departure, I was left with this feeling of knowing that he was going to have success.

I thought about comparing our runs a little bit, but decided it is best to let Sean tell his story and readers can compare them yourselves.

Link to my gps tracking where you can click on way points to get an idea of the rate of travel through the different sections and compare our  runs.

Link to Sean’s gps tracking where you can click on way points to get an idea of the rate of travel through the different sections and compare our runs.

I am bullet-pointing for this report in order to present a lot of info based upon what people have been asking me about my run and the preparation for it. If you have any questions about something I have not explained below, please put them in the comments and I will answer them soon. 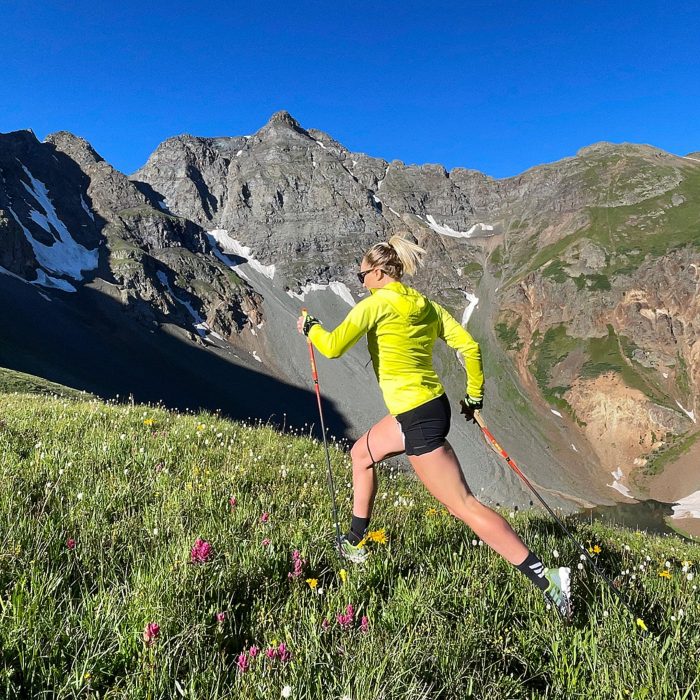