I decided to run this race mostly because it’s an iconic Bay Area race, and I’ve run many ultras in the Bay Area. We left Campbell at 2 AM because I never like to be late. At zero dark thirty it’s hard to see signs, so it took us a while to find parking and the Stinson Beach Community Center. I was the third person to check in and it quickly filled up with runners. Start time was 5AM. I was accompanied by my daughter and my 2 sisters as crew members, who were great to get up at 1AM for me! 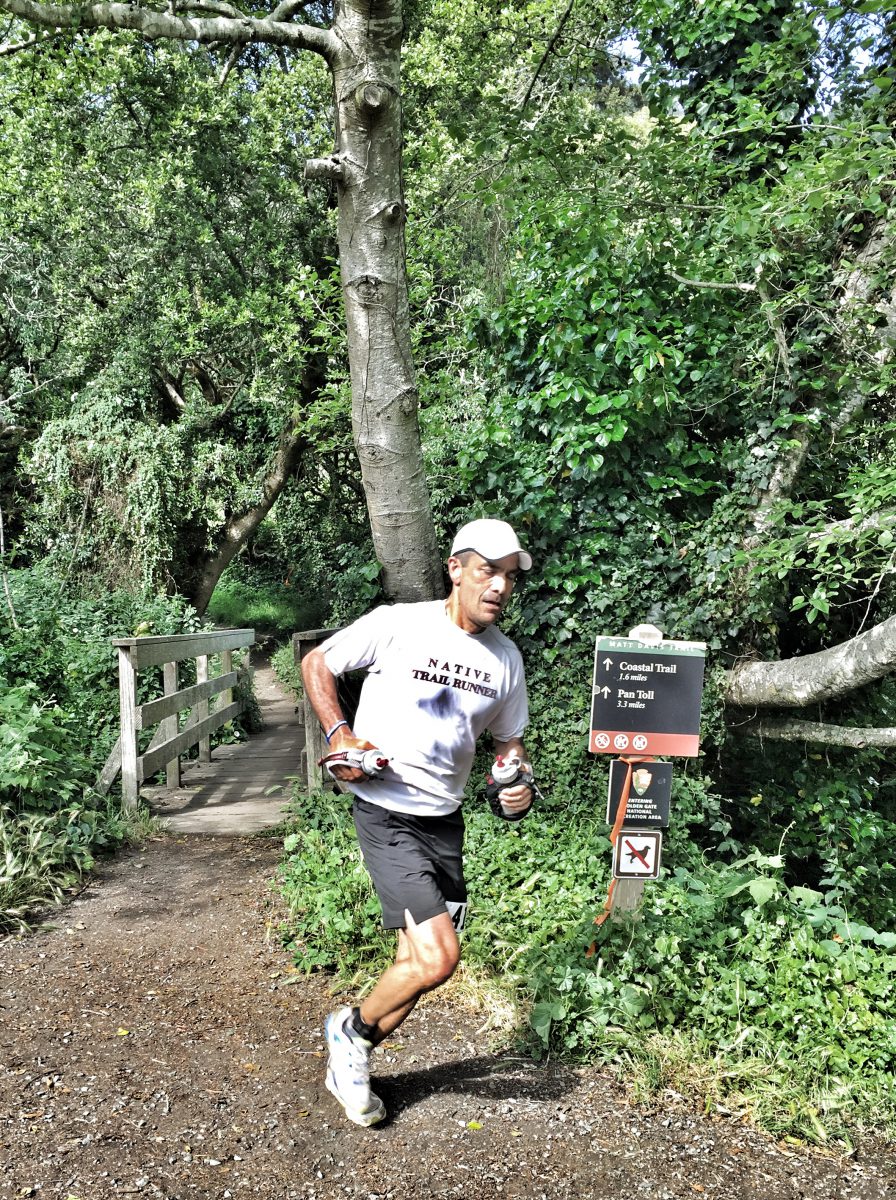 The first 20 miles were met with a good bit of cool weather and heavy fog, and my headlamp wasn’t too useful, but I stayed measured and for the first half of the race I was only about 15 minutes ahead of my projected time. From Stinson Beach the first climb lasted 3 miles to about 1300 feet and I’d come to realize that the climbs made the final descent nearly agonizing on my 50-year-old quads! The single track slowed many of us down at first. I rolled through the 1st aid station and looked forward to seeing my crew at the half marathon point at Tennessee Valley, where I picked up some gels and a quick bottle change. I did the 13 mile loop and back to Tennessee Valley where I had a homemade salted boiled potato burrito (also homemade tortillas) waiting for me. The course led me down almost to the ocean then another climb. At Muir Beach I met my 4th crew person, Daniela – another quick bottle change then another grinding climb.

At about mile 30, I lost my climbing legs, and suffered a low point for the next 20 miles. I didn’t want to be there, which was unusual, because I generally live to be in that environment. The 2,000 foot climb going up to Randall was beautiful. Running through the massive redwoods is enough to keep a man humble, and I felt an enormous amount of gratitude just to be there. I arrived at Randall Trailhead (mile 48), about a half hour past my projected time, but my spirits were immediately lifted when I saw my sister on the trail about a quarter mile before the aid station and the rest of my crew at the aid station. A volunteer rang the cowbell as I made the final descent and there was a great deal of enthusiasm and another potato burrito. I declined a shoe change, because my feet seemed ok, as did my ankle injury from 2 weeks prior – which I had wrapped with neoprene. Both decisions served me well throughout the race. 14 miles to go.

By the top of the climb back up I was fully restored and ran strong. I got to the last 2 miles of a very steep descent – 750 feet per mile, and it was a quad-buster! I got passed by many runners at that point, but I kept positive and moved forward. The last half mile was great and crossing the finish line, even better! 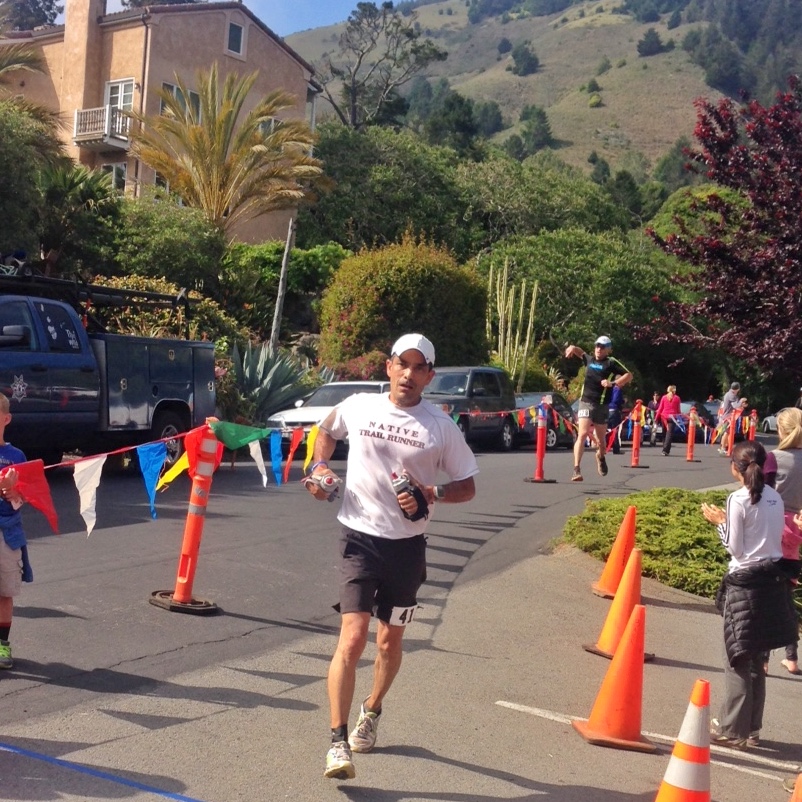 It was cool to spend 20 miles of trail time with Ben (bib #214) from Monterey, where we caught up on life’s events and I learned about his coffee shop in Monterey! I run these races, because I’m inspired by other runners. A big thanks goes out to the Miwok 100K organizers for the SWAG and the terrific meal the free IPA beer at the end! 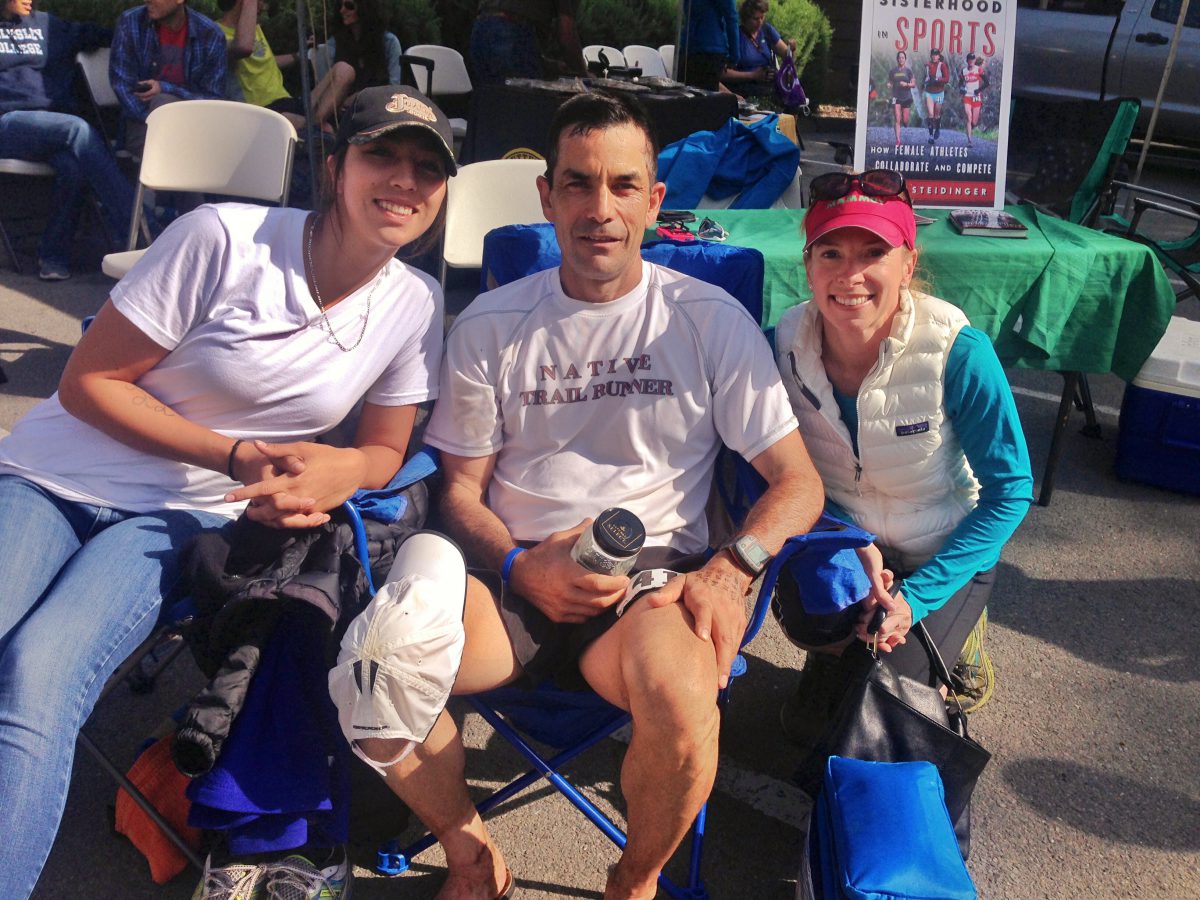 What are you waiting for? Register for Racing Gnom

Get to know Martin Benes, our Member Highlight for

Join us for our annual Racing Gnome Snowshoe on Fe

Still looking for some holiday gifts? Show off you

Looking for some reading while you cosy up inside